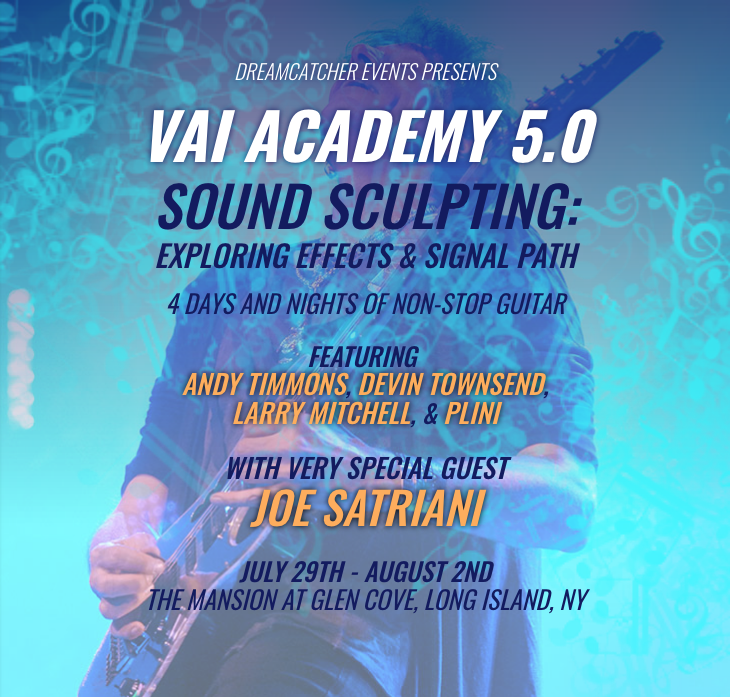 Guitar players from all over the world gathered this week at The Mansion at Glen Cove for the Vai Academy 5.0, a guitar camp led by axeman Steve Vai, who grew up in Carle Place.

“I’ve always loved teaching. I started giving guitar lessons in high school,” says Vai, 59, who bought his first guitar by working as a Newsday paperboy. “I’ve still retained my enjoyment of sharing what I know.”

The week was filled with classes, discussions on technique and theory on the instrument as well as live performances. Special guests included another Long Island guitar god Joe Satriani, who grew up in Westbury. Satch, as he is affectionately known, conducted a near two-hour master class with Vai plus a co-bill performance on Wednesday.

“Joe and I go back to being kids. I started taking lessons from him when I was 12. He was my mentor and hero and still is,” says Vai. “Our careers have been joined at the hips. He taught me how to play, I passed on his tapes to a label that he got his first record deal with. We toured together, made albums together. We’ve always supported each other.”

After answering tech questions and getting into deep discussions on tone and sound sculpting in the morning, Vai and Satriani took the stage in the evening where they made music at an impromptu concert with no set list.

“We used to do that in our teenage years for like six hours,” Vai told the crowd. “We’d sit back-to-back and play endlessly.”

Vai then jammed with each student who came up onstage. Keith Tannoya, 51, who grew up in Deer Park and South Setauket, got his turn to play with his inspiration.

“This is a highlight for me,” he says. “Definitely a bucket list thing to do.”

Plus, a few highlights from Vai Academy 5.0 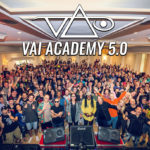 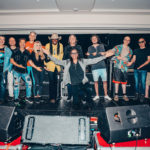 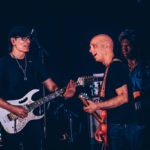 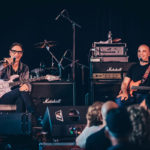 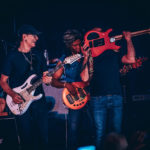